Posted by LOGGR on Tuesday 08 December 2020
Rhino Inside Revit was conceived as an awesome brand new feature that employs the powerful features of Rhino 3D and Grasshopper in the Autodesk Revit® environment.

Rhino.Inside is a new technology that enables Rhino software to be embedded in other 64-bit Windows applications. Rhino Inside Revit - Rhino in Revit - is a platform that runs on this technology and offers an unprecedented level of integration between Rhino and Revit.

Technically speaking, Rhino.Inside runs like any Revit plugin by embedding Rhino and its plugins (eg Grasshopper) in Revit's memory. Grasshopper provides Revit interaction with a number of new components that use the script, and provides access to the API (Application Programming Interfaces) of both software.

On the practical side, Rhino.Inside.Revit opens up Grasshopper's rich ecosystem to the Revit environment, as a bridge connecting Rhino's free-form modeling capabilities and the BIM world with a set of tools, offering a completely new concept of design and possibilities. 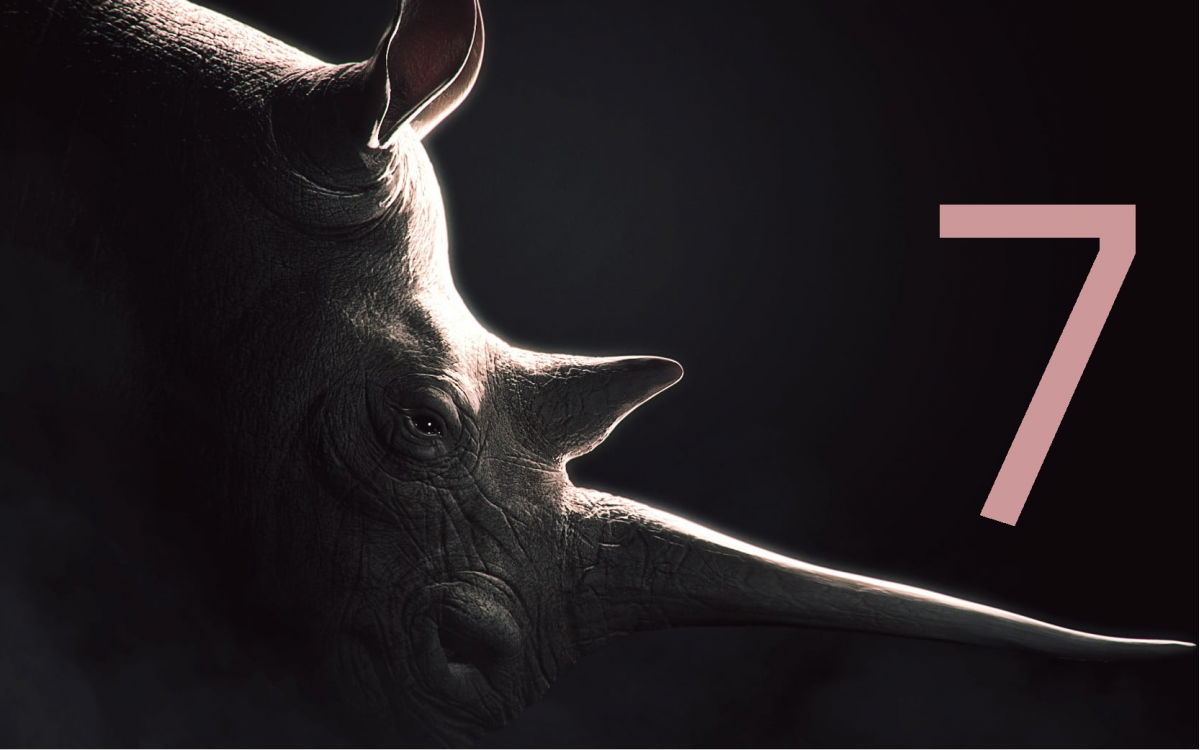 Rhino 7 | Latest Version Released
View Rhino 7 as a software-related upgrade for Rhinoceros 3D. You ask why? There are many reasons, of course. You can create organic form clears with ...
SubD | Organic Modeling
SubD is a brand new geometry development feature for designers who want to create editable and highly precise geometries, explore organic forms, and d... 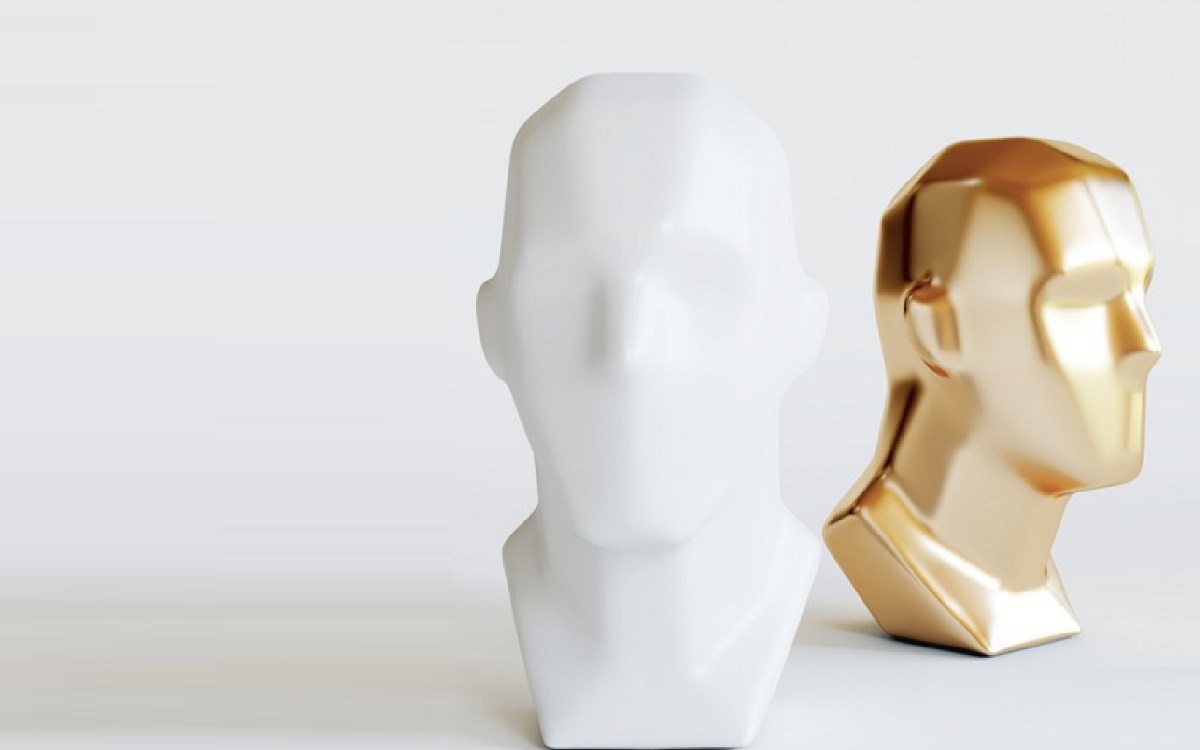