Posted by LOGGR on Tuesday 08 December 2020
Rhino's display pipeline is constantly updated to be compatible with modern graphics hardware. With Rhino 7, some models will be displayed at a considerable speed in Windows and Mac operating systems. In addition, many eye-catching enhancements have been made to support you while working in viewing modes.

Rhino's rendering line is quite fast, and the use of modern graphics hardware such as GPU audio to memory optimization. This results in fewer GPU-based display errors and more stable, beautiful and fluid frames even in very large models.

You can reach the continuation of the improvements on imaging by clicking here. 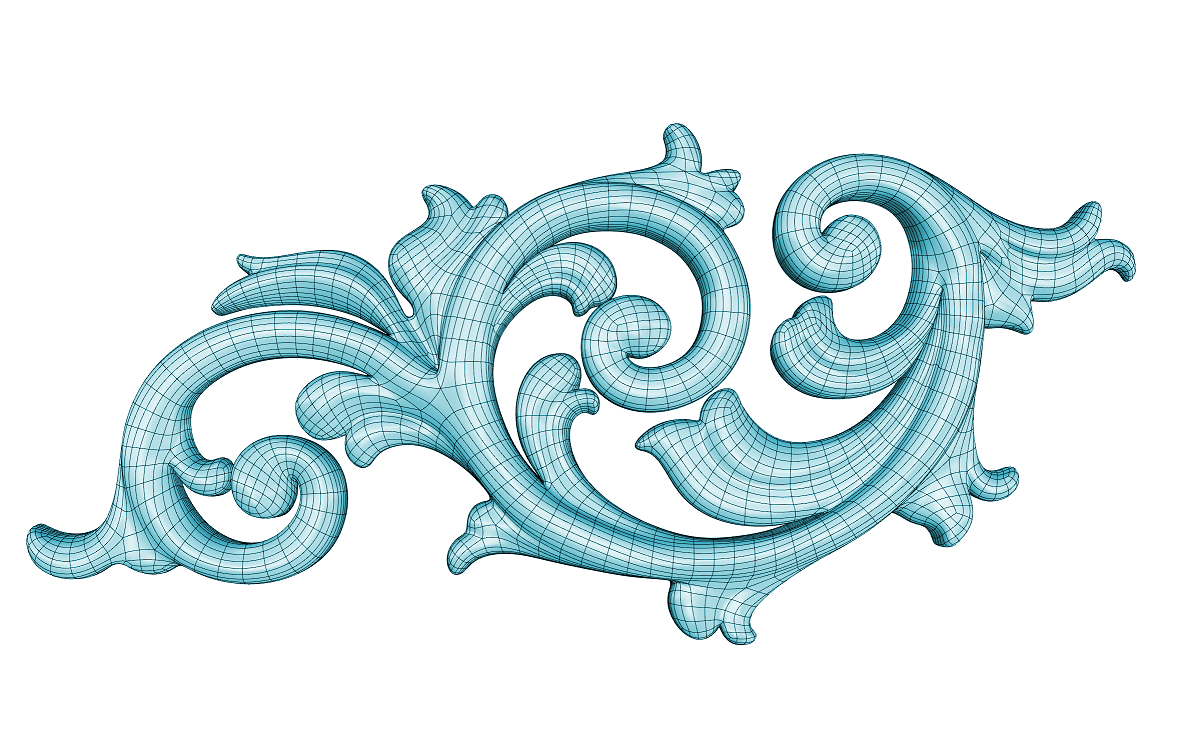 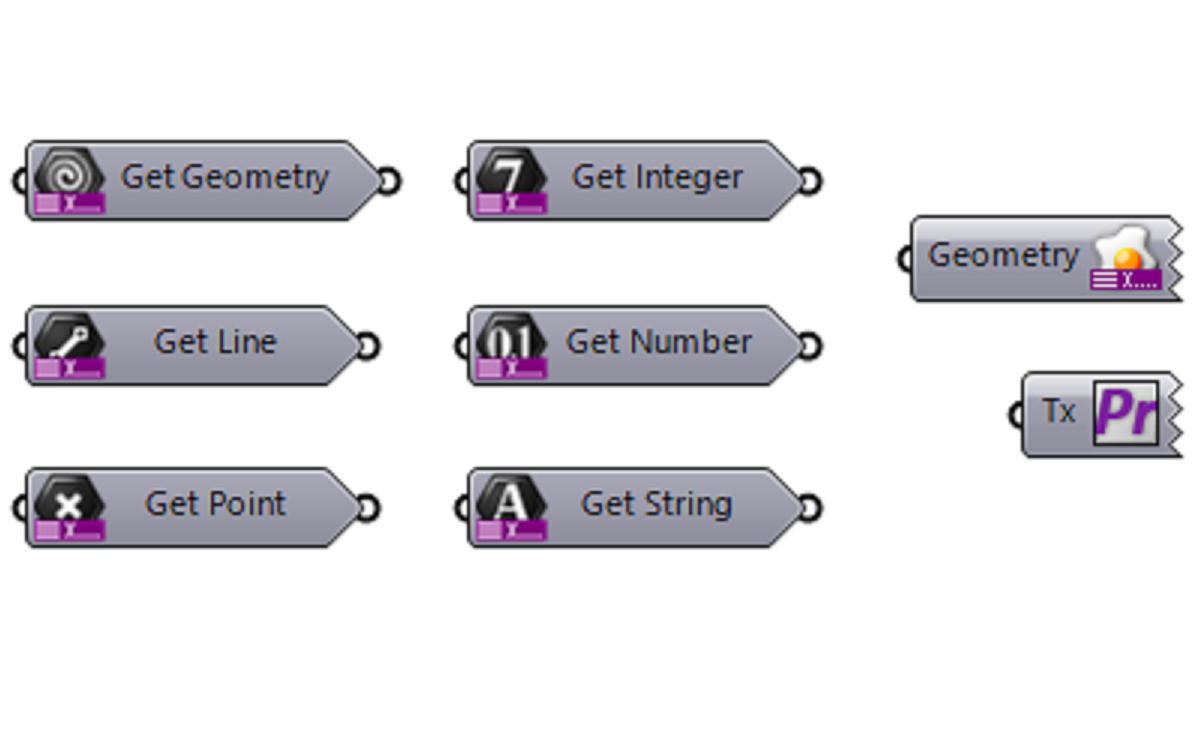