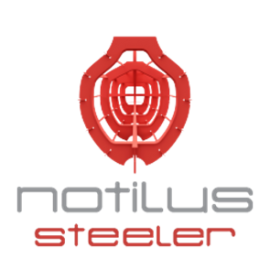 Notilus Steeler is an plugin developed for 3D modeling, Nesting and preparing shop drawings of boat .. 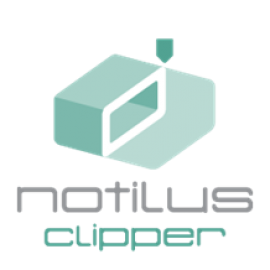 Notilus Clipper is a plugin developed for multiple use of Clipping Plane tools in Rhino 3D, moving a..

Notilus Drafting is a Rhino 3D plugin where production drawings are prepared and mapped after the re..

PARAMETRIC ROBOT CONTROL of KUKA ROBOTSAssociation for Robots in Architecture have created KUKA|prc ..

Clayoo is a freeform and organic modeling plugin for Rhino. With SubD, Emboss, Sculpt, and Grasshopp.. 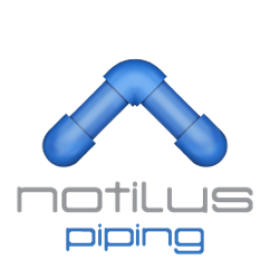 Notilus Piping is a plugin that allows piping and 3D modeling in Rhino. In pipeline modeling, TEs an.. 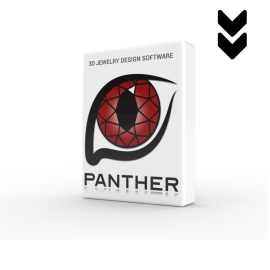 This product is a trial (evaluation) version of Panther 3D software, which is a jewelry design plugi..